One of the many important things accomplished at the Annual General Meeting of TOGA was the election of the 2022 Board of Directors. I’m pleased to announce them here. I’m totally confident that this great group of experienced and committed volunteers will lead us to bigger and better things in 2022. Here they are –

Please join me in congratulating the 2022 TOGA Board of Directors. They will take over on January 1st.

I also want to take this opportunity to thank PRIDE Editor Karin Markert for her many years of service to TOGA. She is stepping down and will be sorely missed. Please contact me or any of the Directors if you know of someone who might be willing to serve as our editor of the newsletter. We need to fill this slot as soon as possible. 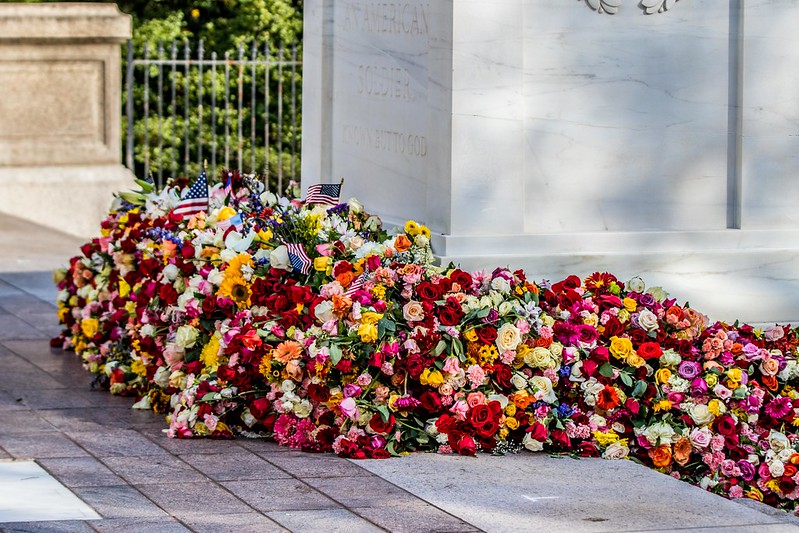 Recent events bring to mind whether The Old Guard has ever been called out in support of civil authorities—to help defend government property or quell domestic disturbances. Here is a brief overview. Thanks to OldGuardHistory.com for much of the information below. For more, follow the links provided and visit the OldGuardHistory.com blog.

In 1877, during the Great Railroad Strike, President Rutherford B. Hayes ordered Federal troops to assist. The 3d U.S. Infantry Regiment, stationed at that time in Louisiana, was called in to help quiet down riots in affected areas of Indiana, Kentucky, and Pennsylvania. The Federal actions taken during the Railroad Strike led to passage in the following year of the Posse Comitatus Act, which specifically forbade the Army from enforcing domestic policy. (see Great Railroad Strike of 1877 and Posse Comitatus Act)

During the 1967 “March on the Pentagon,” the 3d Infantry was part of a defense force organized to control demonstrations against the war in Vietnam in Washington D.C. Apparently, elements of The Old Guard were specifically assigned to the White House and Capitol, but it is not clear whether they were deployed or only placed on alert. As an incidental note, the Army Chief of Staff at the time was General Harold K. Johnson, a former member of the Old Guard. He was a 2LT in the Regiment in 1917, and was a Bataan Death March survivor in World War II. (see National Mobilization Committee)

The 1968 riots in Washington following the assassination of Martin Luther King, Jr. precipitated deployment of some Old Guard companies into the streets of Washington for riot control. (see 1968 Riots)

Finally, The Old Guard was deployed in response to the 1971 May Day demonstrations in Washington, D.C. based on its mission of defense of the White House. Nearly the entire battalion was transported to the Treasury Building, adjacent to the White House, for more than 24 hours waiting for a possible call to action. (see 1971 May Day Protests)

Attention, all former Old Guard members! Please comment below and share your own recollections and photos of the events mentioned above or other times when The Old Guard was called out to support civil authorities. Thanks!